Guide: Get 7 Days of Healthy, Intentional Living for Busy Moms 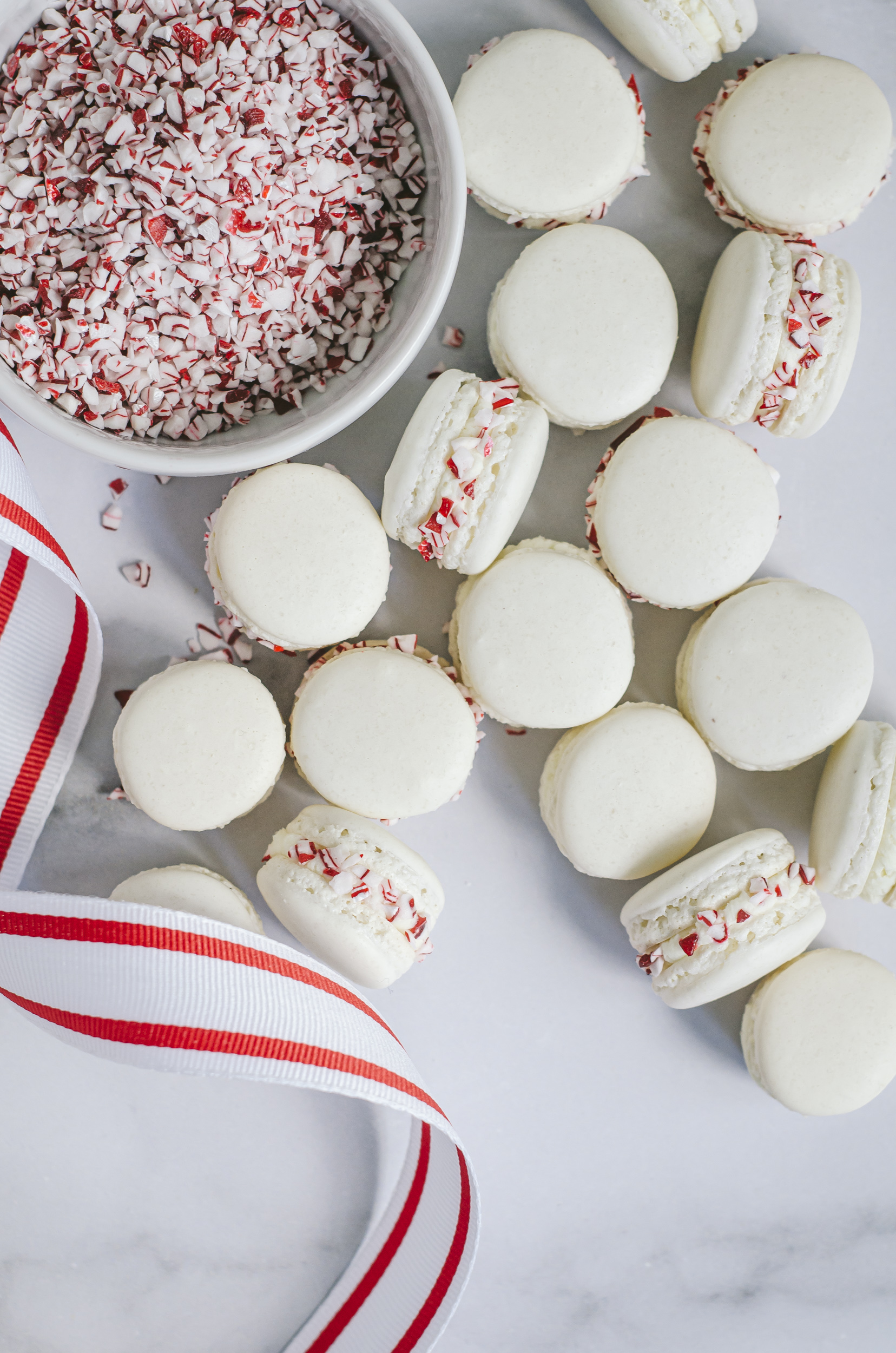 Macaron recipes were the sweet treat that I became obsessed with while quarantining here in New York. French Macarons have been produced in the Venetian monasteries since the 8th century A.D. and were thought to be a favorite of French Queen Catherine de’ Medici. I thought it would be fun to give this traditional treat […]

Let’s Be Friends on Insta!

"A journey of a thousand miles begins with a singl

Does your heart melt as your child struggles with

I don't know who needs to hear this. I know, after

Wishing you a very happy Easter filled with love a

A well lived life is created with intention. Here

You have Successfully Subscribed!